Most powerful electric car in the world with leather from BOXMARK 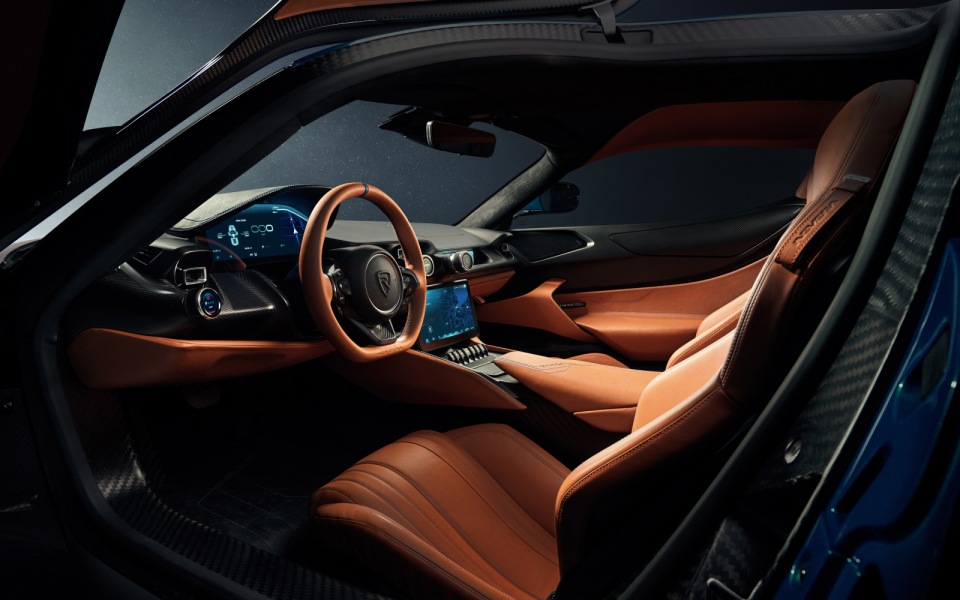 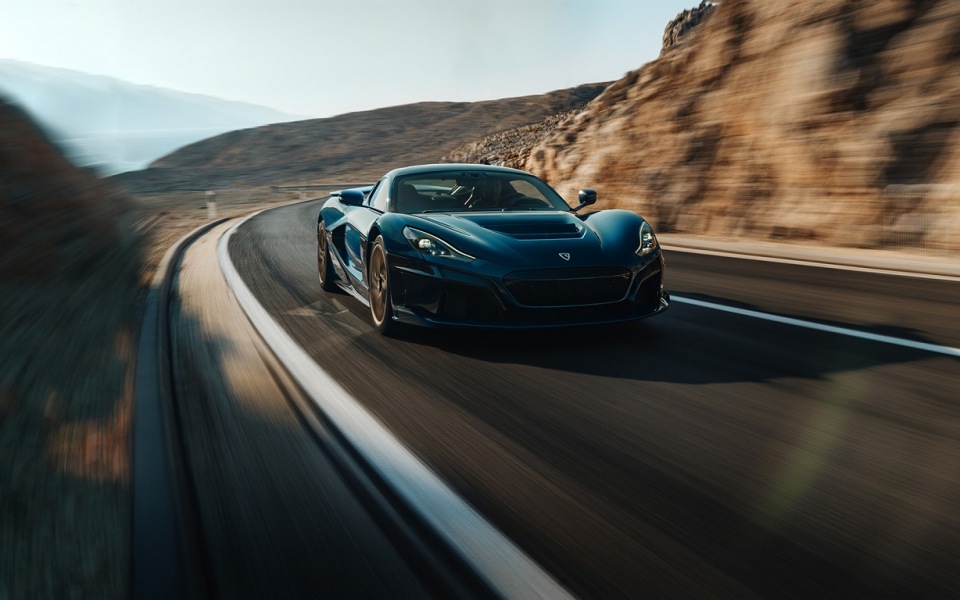 At the beginning of June the time had finally come. Mate Rimac, namesake and founder of the sports car manufacturer Rimac Automobili, invited to the first test drives of his latest creation. With almost 2,000 hp, the Nevera is currently the most powerful e-car in the world. The interior of the hypercar, which costs around 2.4 million euros, is refined with leather from the Styrian manufacturer Boxmark.

"This is the car I had in mind when I started the 'impossible' journey ten years ago," says Rimac himself about his dream come true. Even if the Nevera is primarily intended to be fun to drive, the innovative Croatian sees his car as a rolling shop window for everything that is possible. Its technology could - in a scaled-down form, of course - also make ordinary vehicles faster, more economical or safer.

A maximum of 150 copies are to be built over the next three years. A roadster version is also planned for later. "Of course you can't speak of a major order here, but it's always exciting to be part of a project like this," confirms Thorsten Buhl, chief designer at Boxmark. In any case, the Styrian leather specialists also have experience with exclusive, smaller quantities. After all, in addition to well-known European large-scale manufacturers, customers also include brands such as McLaren, Lamborghini and Bugatti.