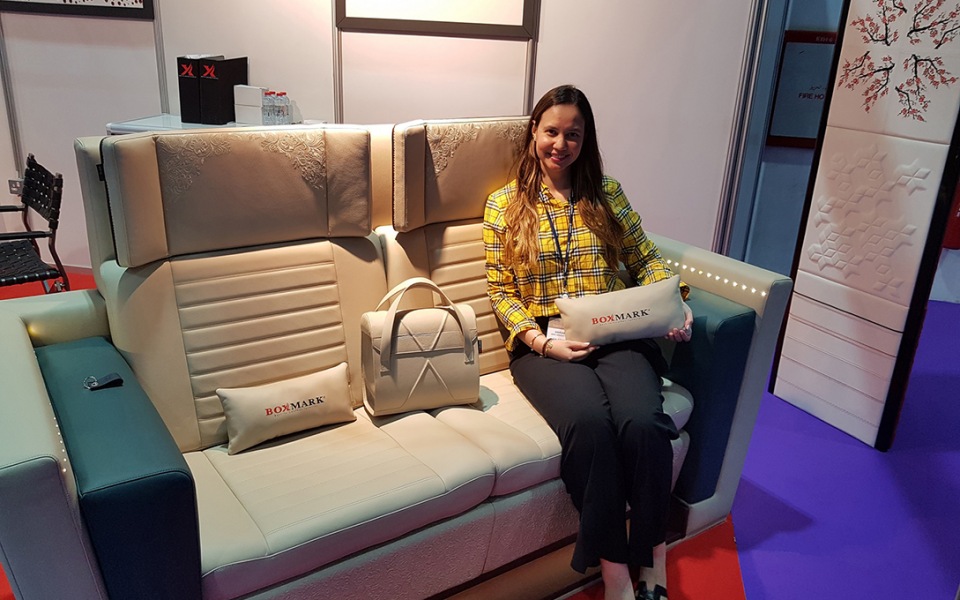 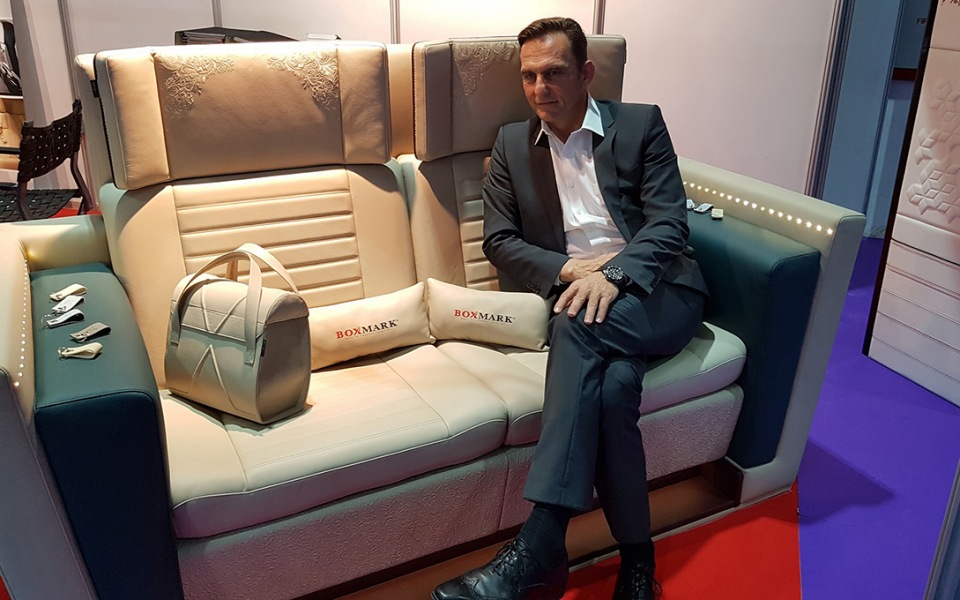 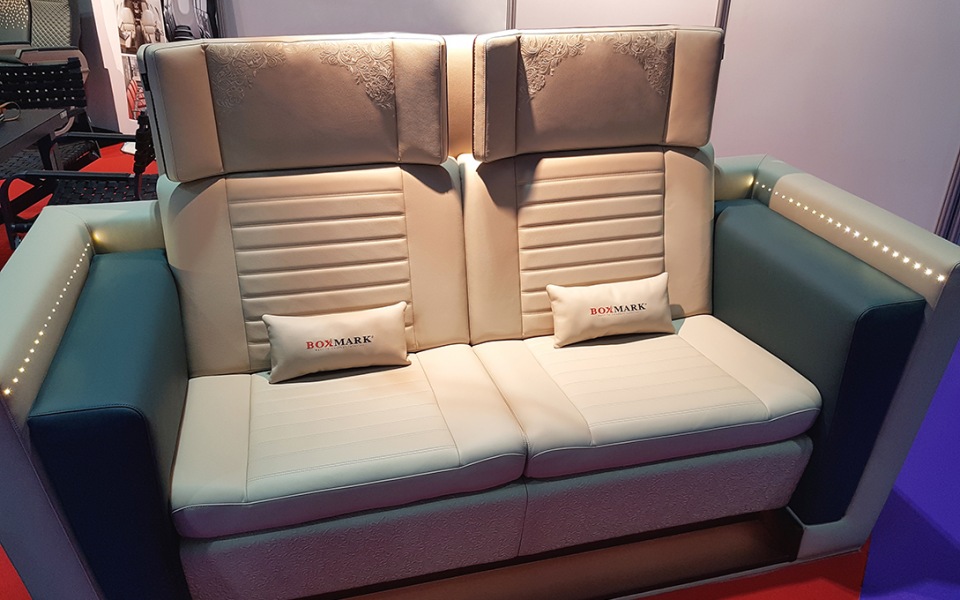 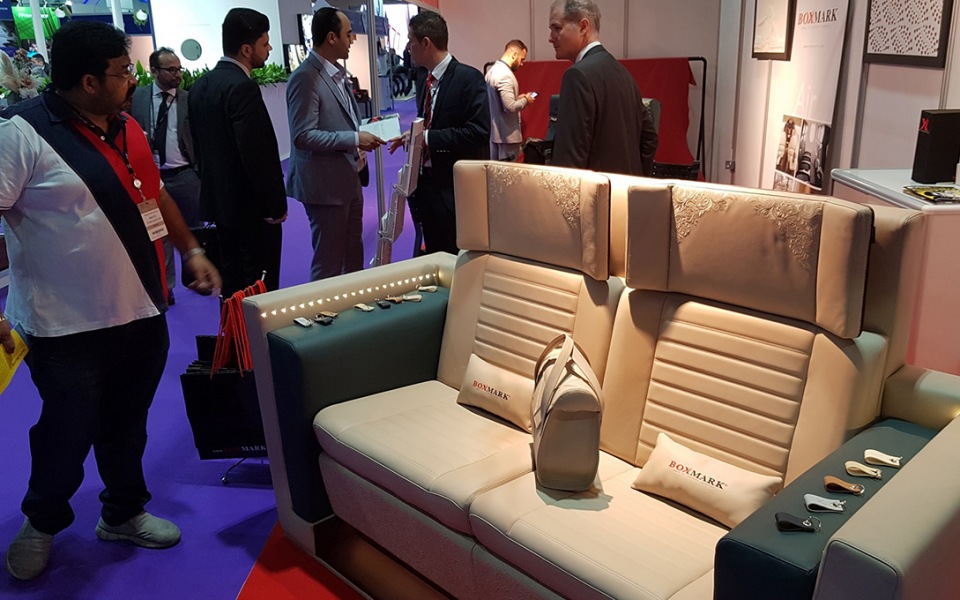 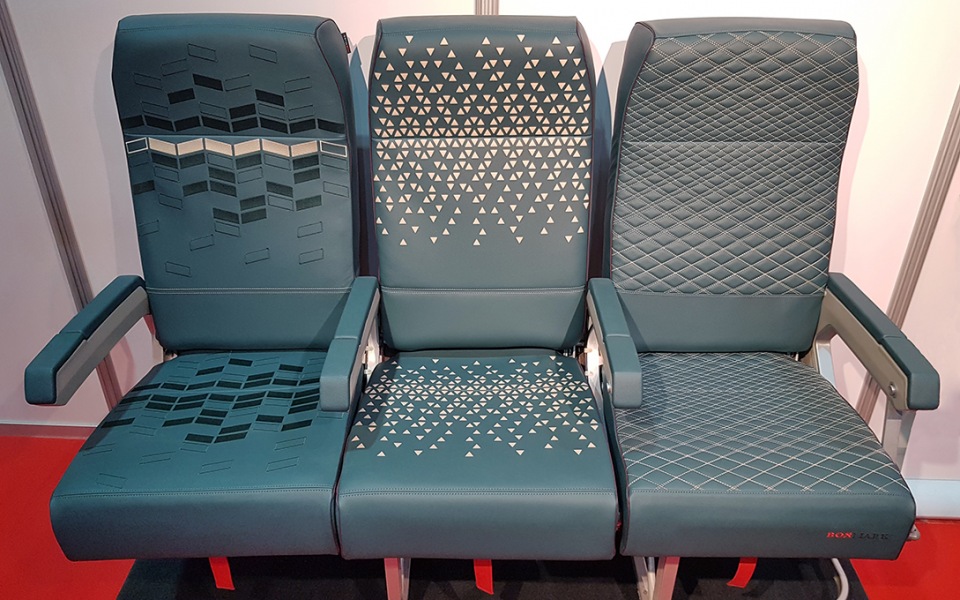 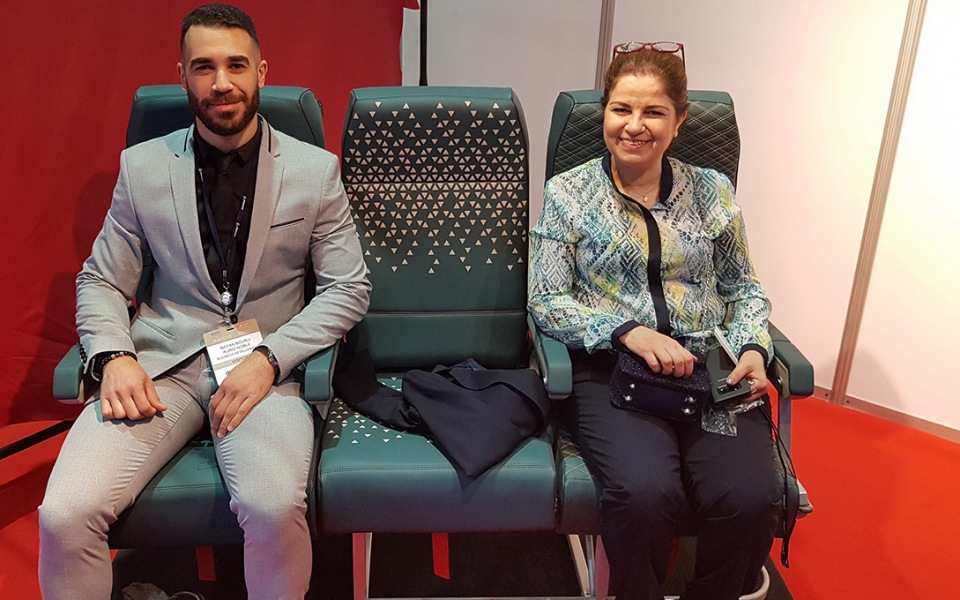 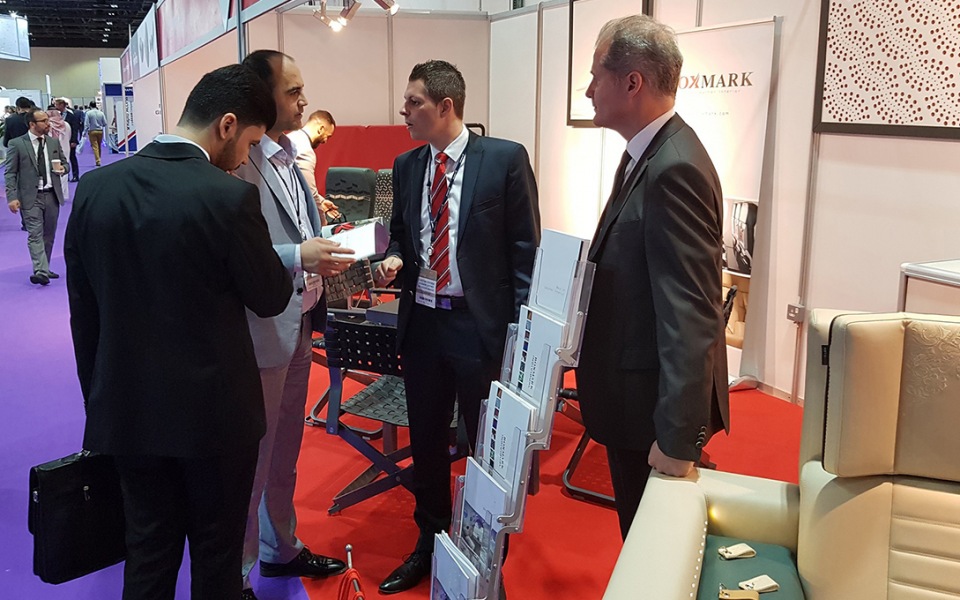 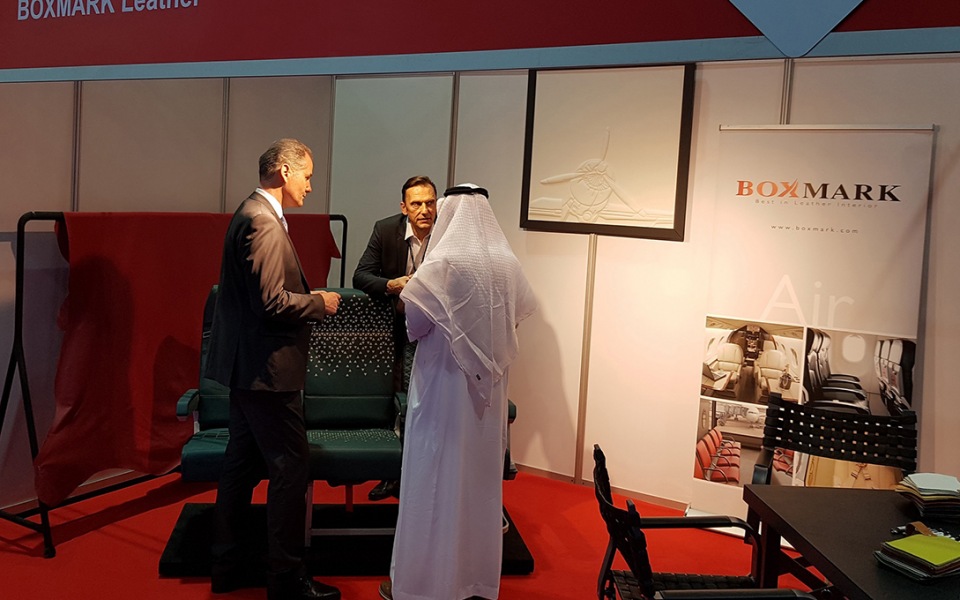 The aviation trade fair Aircraft Interior Middle East (AIME) celebrated its tenth anniversary this year and BOXMARK took this opportunity for the fifth time to present its latest seat developments to an expert audience in Dubai. With a completely new VIP two-seater bench and newly upholstered economy seats, it was again possible this year to attract numerous well-known interested parties to the trade fair booth. Thus the trade fair again proved its high importance for the care and/or initiation of new business contacts.

According to the trade fair organizers, around 5,000 trade fair visitors and 330 exhibitors were counted on the two trade fair days (11 and 12 February). High-ranking representatives and purchasing agents from 71 airlines from the Middle East and Europe took the opportunity to learn more about the latest trends and developments in the aviation industry.