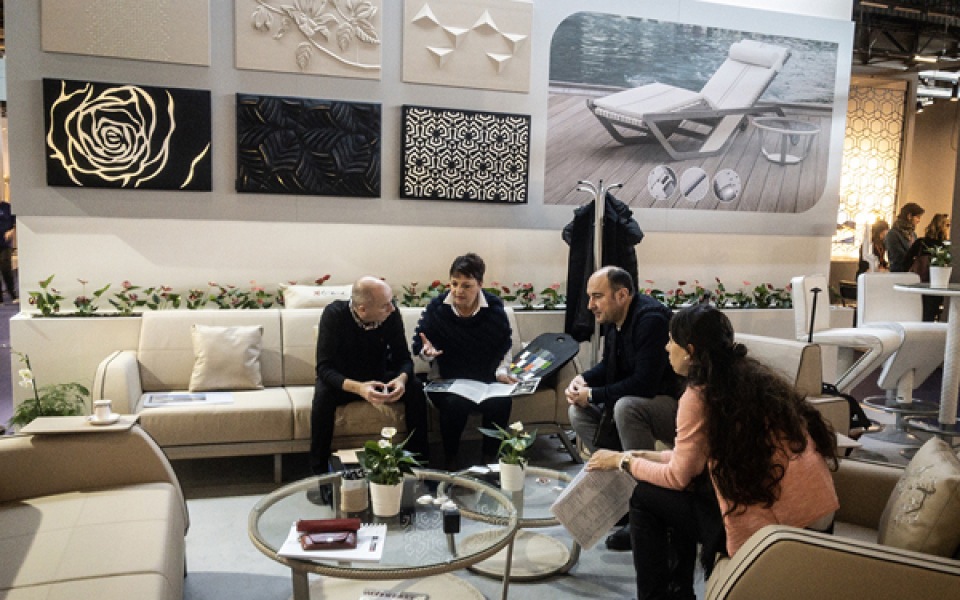 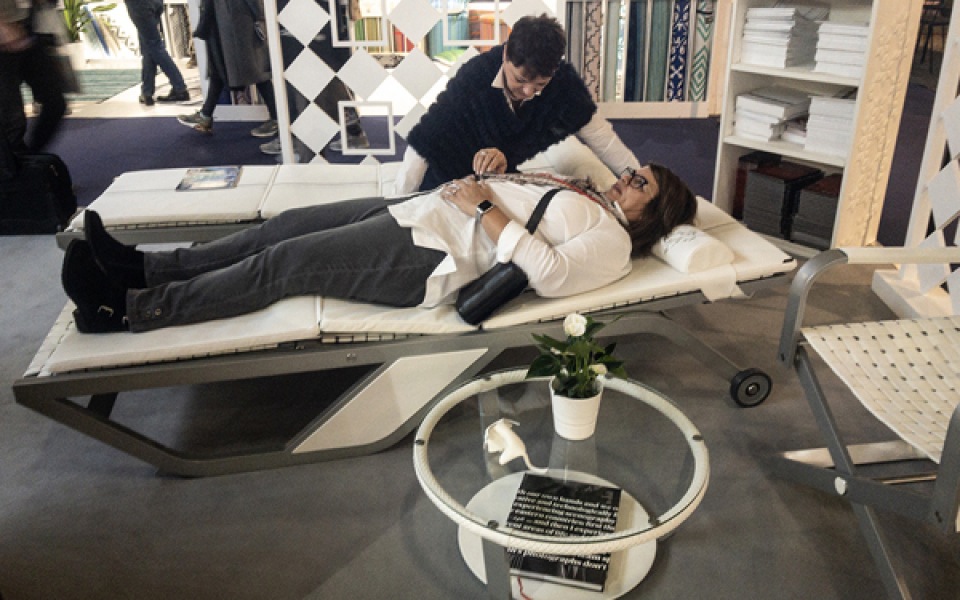 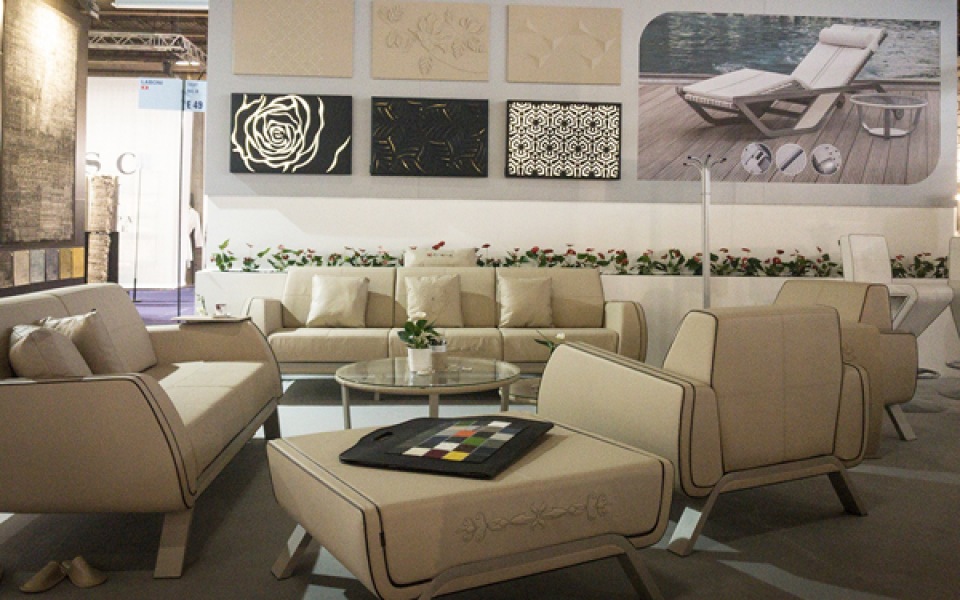 From 18 to 22 January, the entire furniture and furnishing industry once again looked to Paris for the Maison & Objet (M&O) Interiors Fair. For the third time, BOXMARK presented the entire XTREME Collection in this exclusive setting and was again very pleased with the lively public response. Compared to the previous year, around 20 percent more visitor contacts were made.

During the five days of the fair, M&O trade fair curator Elizabeth Leriche noticed a new enthusiasm for craftsmanship - also known as the manufactory trend. Not only with the designer furniture, but also with the elaborately handcrafted wall panels made of genuine leather, BOXMARK was once again exactly in line with the trend this year.

The interior fair can be considered the most important in the world, next to Salone del Mobile in Milan. The participation of brands spoke for itself: More than 3,000 exhibitors from more than 70 countries enthused about 80,000 visitors.