BOXMARK is participating in the information campaign between November 25 and December 10 to send a clear signal against violence against women! 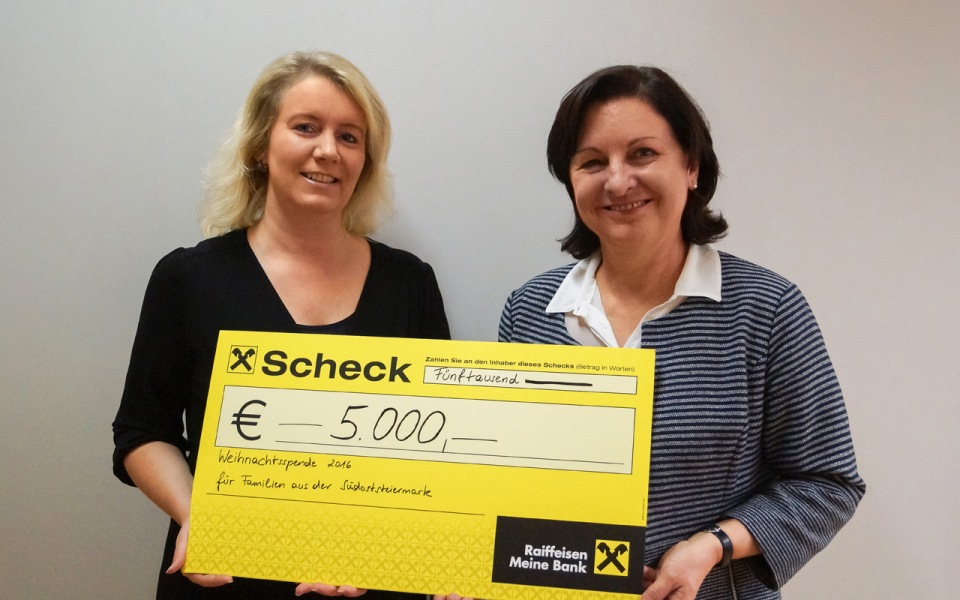 During Christmas time we think more intensively about the fact that there are people among us, who have less and often have to suffer a lot. Also BOXMARK is thinking about those people and donates thus, as every year, financial help for destitute people. The donations are allocated to selected families from South-Eastern Styria. BOXMARK is thereby helping locally in the region.

Also this year BOXMARK kindly asked the District Commission of South-Eastern Styria for help to assure that the money is received by those needing it the most. The employees in the division for social work will hand over the donations in the following days and will bring joy into the hearts of those people before Christmas. We thank the entire team of the division social work.